Ifri-sol: New Development in Hungary and the New marketing future in Europe

Ifri-sol: New Development in Hungary and the New marketing future in Europe 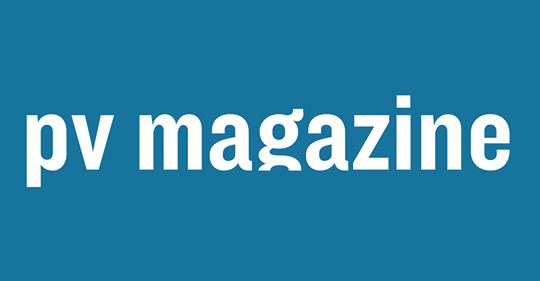 Ifri-sol: New Development in Hungary and the New marketing future in Europe
Tunisian solar module producer Ifrisol has announced the delivery of a significant amount of poly and mono-perc solar panels for the Hungarian market.

The use of Ifrisol’s panels is spread in quite a number of areas starting with Tèt and Vesperm with 270wp poly panels. According to the installers who were following the projects, both of the latters gave positive results in terms of performance of solar panels installed at the Budapest area using the same panel’s power.

Another project is achieved with mono perc panels and with a capacity of 2mw in the area of ​​Fertorakos which is a commune of the county of Gyor-Moson-Sopron in Hungary.

IFRISOL is participating as an exhibitor in Construma fair of Budapest starting from April 3rd, 2019 until the 7th, to perceive the new developments and to meet the needs of this market.

The Tunisian producer pursuing the special commercial and marketing strategies for the European market and will soon be creating its European subsidiary, with a line in Germany for customers to be provided with tax benefits, including the VAT transfer.

The total production capacity of IFRISOL is 400Mw will be devised 50% Mono PERC and 50% Poly, aiming for the production of bifacial panels in the near future.

With these Bifacial panels, power can be produced from both sides of a module, increasing the total energy generation.

These panels are more sustainable when both sides are Uv resistant, and potential-induced degradation (PID) concerns are reduced when the modules are frameless. Balance of the system (BOS) costs are also reduced when power can be generated from bifacial modules in a smaller array footprint.

Proceeding with IFRISOL’s sales director annoucement, Miss Ichraf Hammami , the production of these panels will start in April 2019, and this will be achieved with the acquisition of a new production line, soon installing at the first factory located in Enfidha (100Km from the port of rades).

Bifacial panel are highly requested from IFRISOL’s European customers according to the director’s declarations.

Ifrisol: New Development in Hungary and the New marketing future in Europe 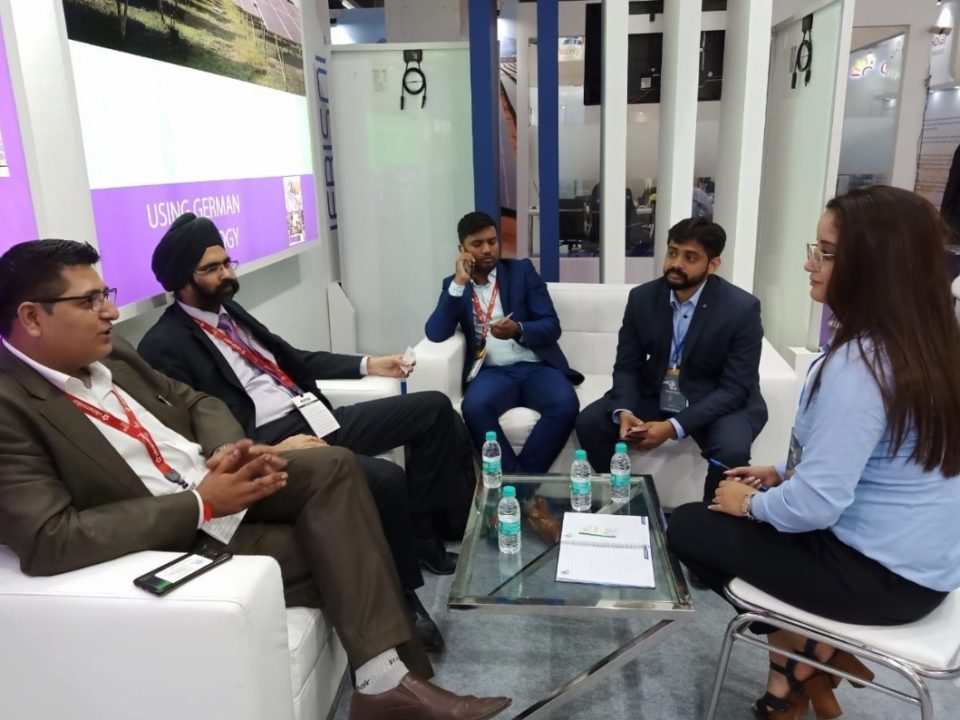 We use cookies to ensure that we give you the best experience on our website. If you continue to use this site we will assume that you are happy with it.OKNO